Aziz Abdukhakimov: “Today is a historic day in the history of Uzbek aviation”

Aziz Abdukhakimov: “Today is a historic day in the history of Uzbek aviation” 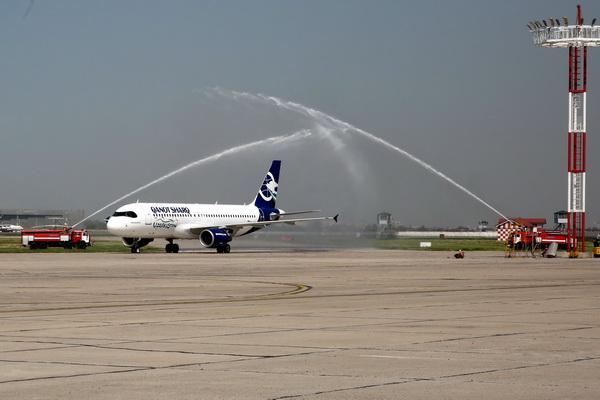 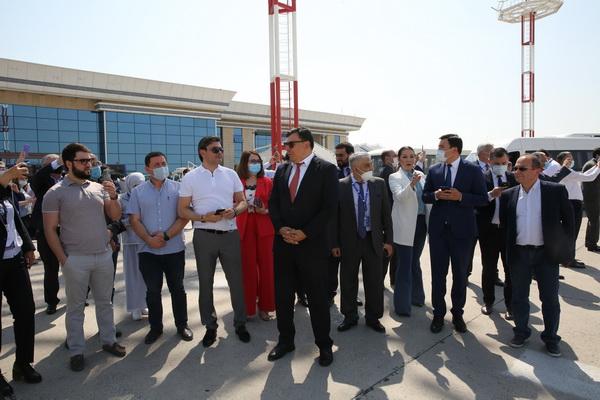 The ceremony was attended by Deputy Prime Minister - Minister of Tourism and Sports Aziz Abdukhakimov, the press service of the airline said. By the end of 2021, the airline will receive two more Airbus A330s. In the future, Qanot Sharq plans to acquire three A320s and the same number of A330 in its fleet. 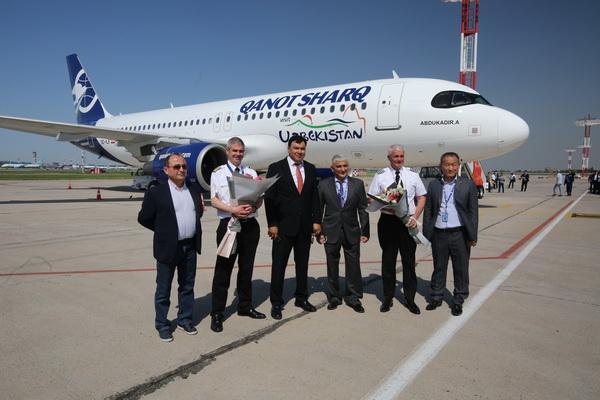 Qanot Sharq was registered in 1998 and specializes in the field of cargo and passenger air transportation. From 2003 to 2012, it rented Il-76 aircraft from the Uzbekiston Havo Yollari and operated its own charter flights, being the first private airline in Uzbekistan. 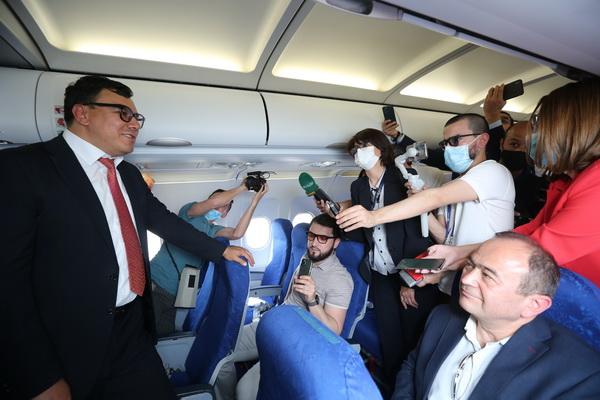 The company transported more than 150,000 passengers. After the transfer of all Il-76s to the Ministry of Defense of Uzbekistan, the Qanot Sharq operator certificate was suspended. 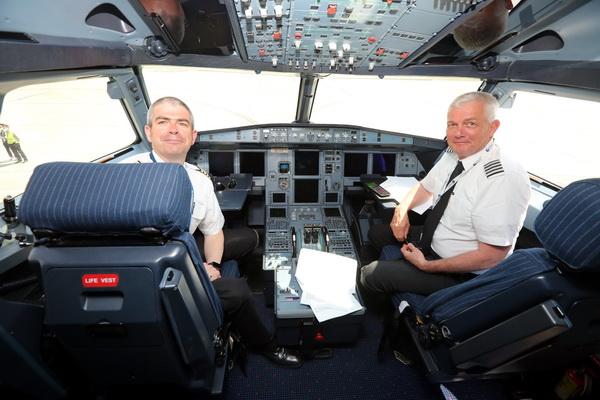 In the fall of 2019, Qanot Sharq announced plans to launch a regional carrier. The company intended to lease two or three aircraft to begin with, and then gradually expand the fleet.

In September 2020, the company’s management announced problems with the conclusion of service contracts at Uzbek airports. At the same time, the company announced plans to launch flights to Turkey, the United Arab Emirates, Saudi Arabia, Kazakhstan, as well as a number of Russian cities.

The International Festival of Gold Embroidery and Jewelry started in Bukhara

In 73 institutions of the system of the Ministry of Higher Education, financial errors and shortcomings for almost 11.5 billion soums were revealed